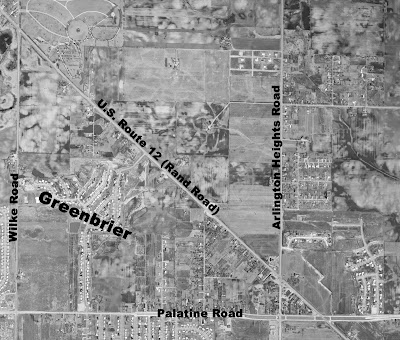 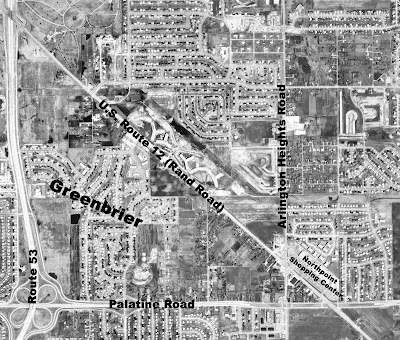 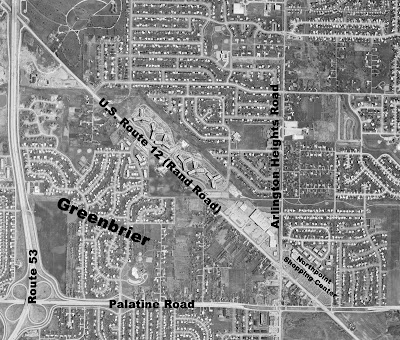 The Idea for the Book

What gave you the idea to write the book?
The idea of the book stemmed from a number of different feelings that built up over the last twenty years or so. It was at about that time that I went overseas to Germany to live and study for a period of two years. It was the time of the Reunification and German society was changing. It was a special and unique time to be in Germany. Unbeknownst to me, American society was changing too. The mindset shift, from the Cold War world to an open one, was tremendous.
While I was in Germany, I had little contact with any Americans. The first Gulf War was underway and I had become an American Ambassador of sorts to all of the Germans or foreign students I’d meet. This gave me a heightened sense of my own American identity, as I would describe American social and cultural life to my new friends.
The American identity that I represented, however, was going through a major change. During the Second World War and the Cold War the American public had an almost unified understanding of what it meant to be an American. In the years following the Cold War there seemed to be a trend to replace that identity with concepts of diversity and multiculturalism.
Years later, with most of my family gone, living in the same place I grew up, with a son now growing up in that same neighborhood, I couldn’t escape how much had changed. Some of the changes weren’t limited to the geopolitical changes but also included advancements in technology as well as other social and cultural changes. I found myself telling my son stories of past American suburban life, as I did to my German friends a number of years before. It’s those stories that led to the book, Last Hand: A Suburban Memoir of Cards and the Cold War Era.
A glimpse into the past—The Greenbrier Fourth of July Bike Parade 1964.
Posted by Tom Price at 9:11 AM 2 comments: 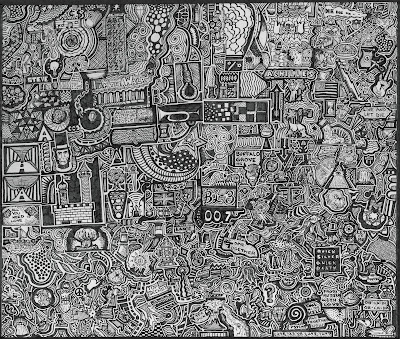 Click on the picture to get a better view.
Posted by Tom Price at 4:29 PM No comments:

Over the past few months I’ve been asked various questions about the book, Last Hand: A Suburban Memoir of Cards and the Cold War Era. The next several days I’m going to post answers to some of those questions. The first question deals with the subdivision that is the setting for the story.

Was Greenbrier unique enough of a place to grow up to make it a worthy topic for a book?

Much of the experience of growing up in the Greenbrier subdivision during the Cold War was common to many middle-class American communities from coast-to-coast and very representative of Chicago suburban life. What makes Greenbrier a worthy topic, is that American communities, culture, and family life have all changed over time. Some of the changes that have taken place have been by design, while others are a result of changing technology. Regardless of whether one believes the evolution of American society has been for better or worse, the experience of having grown up in a place like Greenbrier has become very unique. I wrote the book with the ultimate goal of transporting the reader to that time and place to observe American family life that is part of an irretrievable American past. 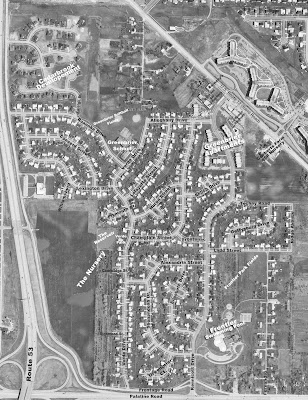 The Daily Herald wrote about my book, Last Hand: A Suburban Memoir of Cards and the Cold War in today's paper http://tinyurl.com/mkf7dz
Posted by Tom Price at 6:32 PM No comments:

I will be selling and signing copies of my new book:
Last Hand A Suburban Memoir of Cards and the Cold War Era 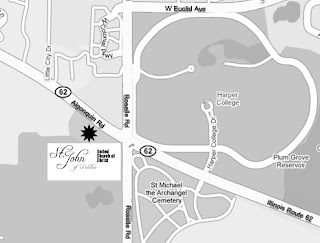