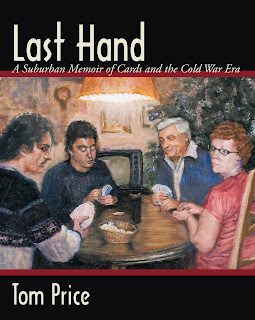 I will be signing copies of my new book, Last Hand: A Suburban Memoir of Cards and the Cold War Era at the Arlington Heights Art Guild’s 38th annual art fair "A Walk in the Park" at North School Park on Sunday, August 23rd.

The book, Last Hand: A Suburban Memoir of Cards and the Cold War Era, is a tale of the life and death of an American Cold War family living in Arlington Heights. The book takes the reader on a journey back to a bygone era before laptop computers, digital TV, and cell phones. The reader experiences the carefree summer days of the 1970s, attends public school, enjoys holiday traditions, rides along on a summer road trip, and sits in on a game of the all-but-forgotten (but once popular) game of pinochle.

The book is a blend of family memoir with social and cultural history. It portrays the changes occurring around greater Chicago, as the book recounts the migration from the city to the suburbs after World War II and the growth of the Chicago metropolitan area as the new expressways, shopping centers, and subdivisions appeared. In addition to family lore, the story is infused with the music, entertainment, customs, and local recreation of the time, making it clear why this era was so unique in American history.

You can learn more about the book and read excerpts at the book's website: http://www.lasthandthebook.com/ 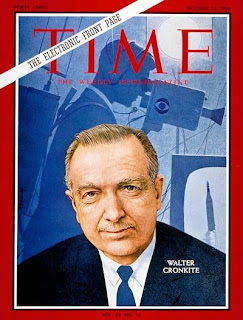 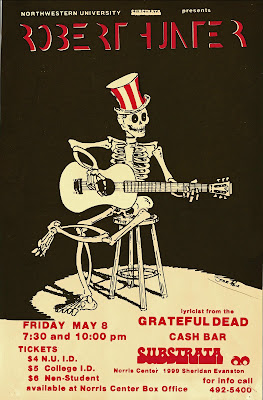 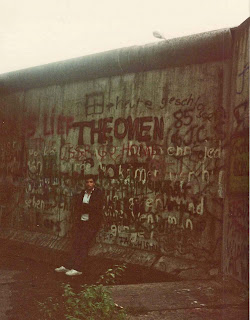 The Child Catcher serves the evil Baroness of Vulgaria (a country were children are imprisoned). Regardless of how brave I may have been as a five year old, the Child Catcher always scared me. Probably because he was so freaky looking with his long straight black hair, pale skin, and oddly shaped nose. He dressed all in black but darned a colorful robe to entice children.

The scene where the Child Catcher kidnaps two of the children in the story is always what frightened me most. He disguised what was a caged carriage to look like a circus carriage, like one you might see at an amusement park, to ensnare the kids. He was sneaky offering the kids sweets and goodies as he sung out to them.

You’re probably wondering, why, at the age of forty-two, would I be thinking of the Child Catcher from Chitty Chitty Bang Bang? Well, that should be obvious. His funeral has been shown on just about every TV station in the country. I know what you’re thinking…”No, Tom, that’s Michael Jackson’s funeral.” But I’m here to say, I think Michael Jackson transformed himself into the Child Catcher from Chitty Chitty Bang Bang. If not, it’s a bizarre coincidence. I mean, it’s bizarre several ways. First, is the fact that when the movie came out in 1968, Michael Jackson was an impressionable nine years old. Second, is the unusual similarity in appearance. And the third weird connection would be the child molestation charges combined with the enticing Neverland ranch.

What puzzles me is our culture’s fascination with Michael Jackson. Sure, he was very talented but there many talented people on TV and radio. His music was very popular but there are other popular artists like the Beatles who I think are tied to the culture. If I’m around when Paul McCartney dies, I don’t expect around-the-clock coverage on every channel. I must be completely out of touch because I can’t think of anyone whether entertainer or world leader or anyone in between that should be covered by the media as Michael Jackson’s death has been treated. Maybe I can’t relate simply because he reminds me so much of the Child Catcher. At least I can finally put that childhood fear to rest today.